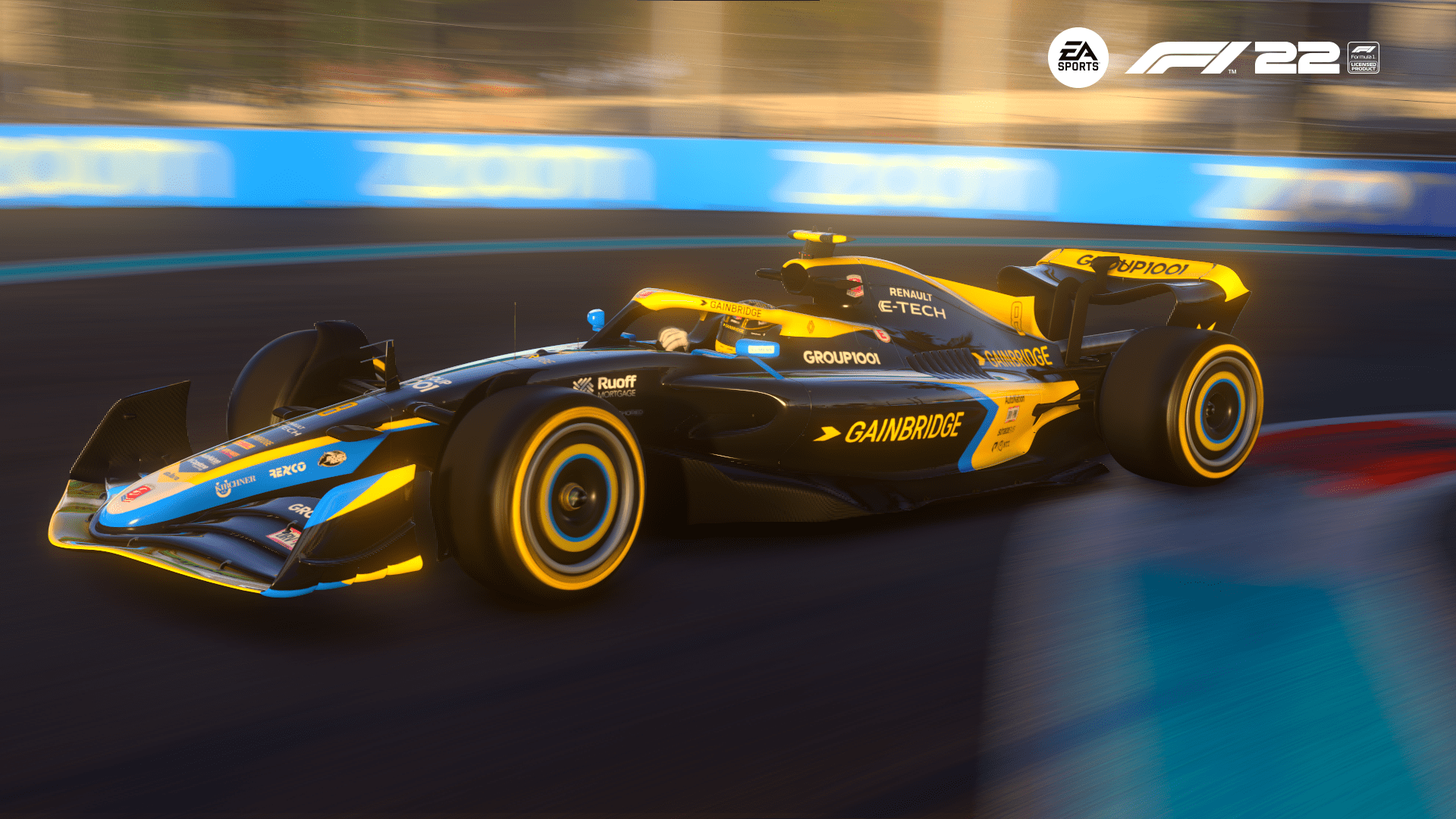 With all the talks about Andretti Autosport wanting to join F1 with their own team, here is your chance to create their F1 journey in MyTeam!

Gainbridge was a prominent sponsor for the 2022 Miami GP. It would only make sense for Andretti to take them to F1 as the Title Sponsor, since Gainbridge already sponsor Colton Herta’s #26 car in IndyCar.

Engine Suppliers:
– Honda
Recent rumours told us that Honda might be looking at re-entering F1 again. For the last couple seasons, Andretti has been running Honda engines in IndyCar. Meaning this would be the easiest way to get an engine and take Honda back to F1 as an engine supplier.

Check out my portfolio! 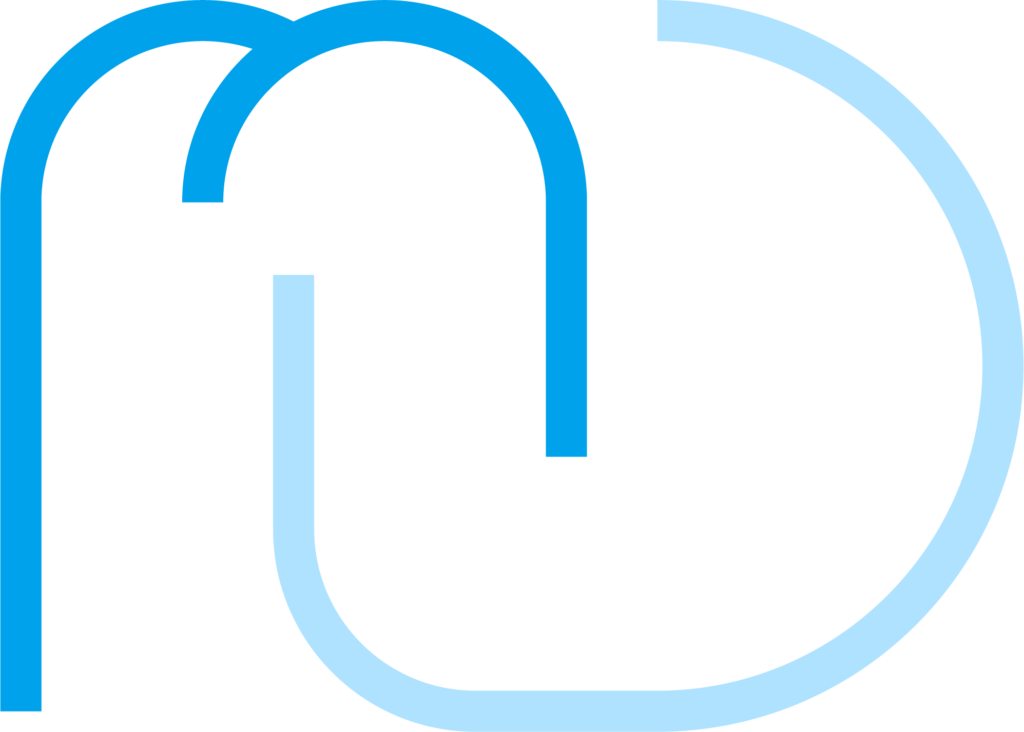